The 15 Best Tennis Resorts to Visit

The 15 Best Tennis Resorts to Visit This 45-court training facility, which also was used by the Bryan brothers, draws guests in search of improved fitness, consistency and a better overall game.

No. 14 Topnotch Resort and Spa 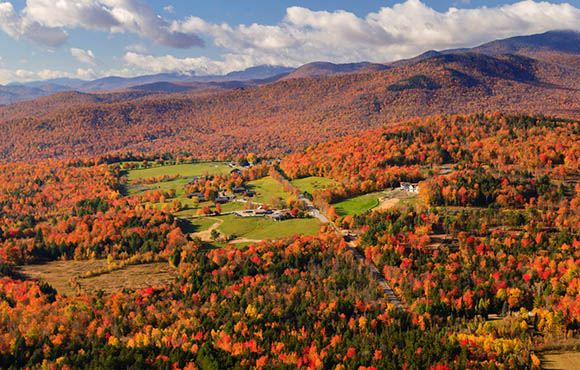 The tennis facility features 10 hard and clay courts, four of which are indoors. There are a number of other attractions as well, including a 35,000-square-foot European spa, an equestrian center and two restaurants. 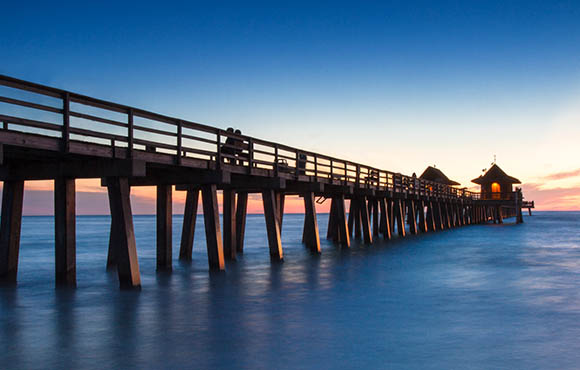 A half-mile boardwalk through the mangroves stitches the beach and water sports center to the hotel and its 15 clay courts ably staffed by a team with international experience.

No. 12 The Resort at Longboat Key Club 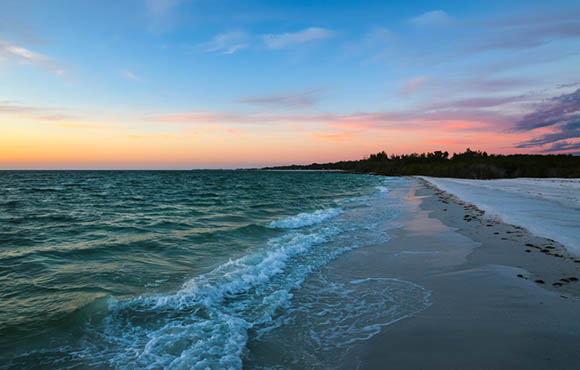 This tennis center, which the USTA named the Facility of the Year in 2009, boasts 20 Har-Tru courts, including a stadium court with seating for 500 spectators.

Its longtime tennis director has built a program that, in a typical week, includes private lessons, a daily stroke and strategy clinic and Cardio Tennis, as well as game matching. 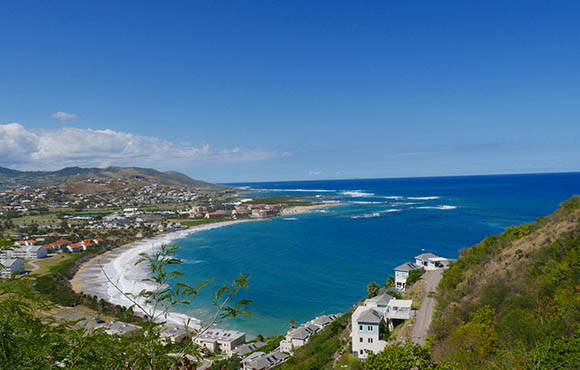 Tennis is front and center at this Caribbean resort, which also has two other big draws: the beach and golf. 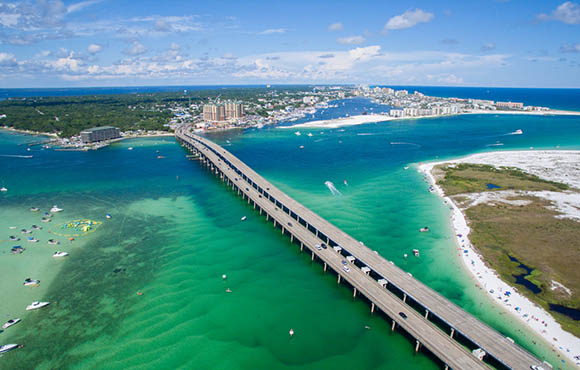 The tennis complex and clubhouse include 12 Rubico courts, which is a kind of clay. Ten of the courts have lights allowing for nighttime play. The staff here is attentive and spends much of their time setting up games.

There is also an active weekly calendar of clinics, drill sessions and round robins during the busy summer season. 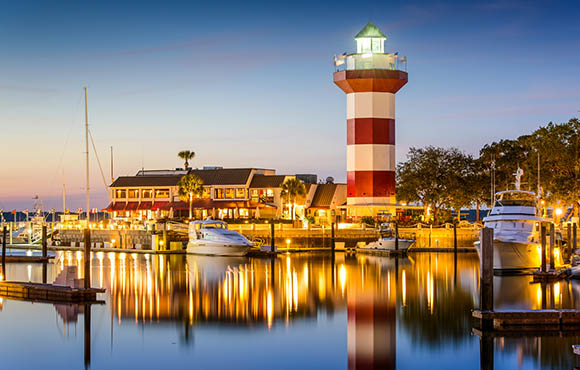 The main tennis facility—17 hard and clay courts set amongst pine trees—stages its clinics and drills sessions back-to-back, allowing guests to string together as much as 4.5 hours of court instruction.

No. 8 Caneel Bay, a Rosewood Resort 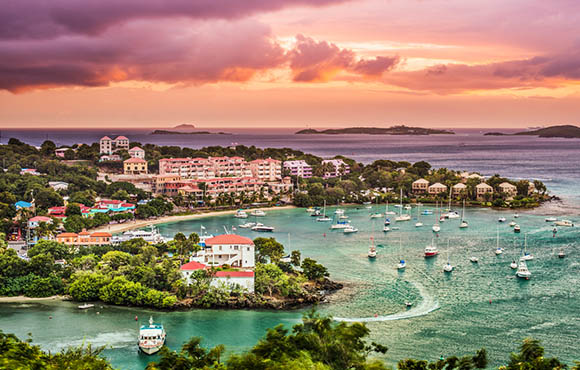 Tennis may have to compete with the beach, turquoise waters and hiking trails, but it holds its own, drawing enthusiastic players—both guest and locals—to its well staged social round robins, as well as to its clinics and private lessons, according to Tennis Resorts Online editor Roger Cox. 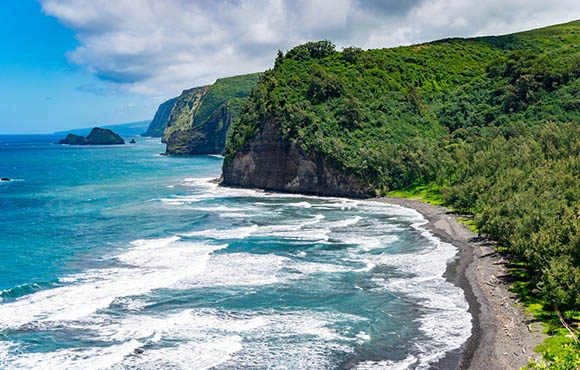 Beaching whales just offshore occasionally bring the action at these seaside courts to a complete stop.

The extraordinary views aside, the facility stands out for its stellar service and the staff’s genuine passion for tennis and its players, according to Tennis Resorts Online editor Roger Cox. 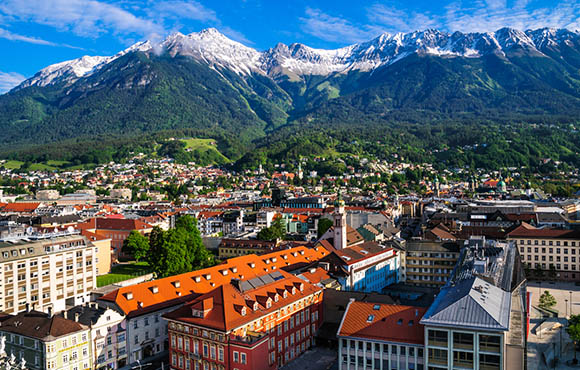 Guests, even those wild about tennis, might find themselves drawn to the resort’s backdrop: Austria’s Wilder Kaiser mountains. The facility operates a camp, which offers two hours of instruction daily followed by organized play, and has 14 courts. Six courts are located indoors to allow for year-round play. 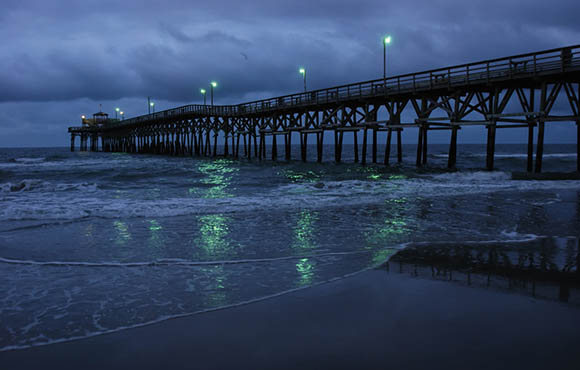 The resort has a long history with tennis. The complex, the former home of the U.S. Claycourt Championships, has 17 clay courts and one DecoTurf court.

The facility maintains a lengthy roster of weekly tennis programs—especially during the busy summer—while its overall appeal is complimented by four miles of beach, award-winning children’s programs, and its proximity to historic Charleston. 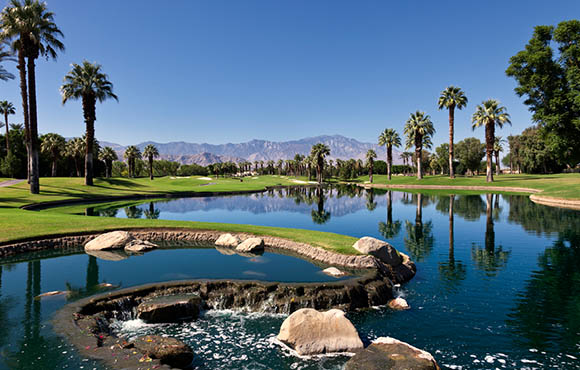 This sprawling tennis complex makes the most of its 20 hard, clay and grass courts with a diverse and lengthy menu of activities, including round robins on all three surfaces, solid game matching and clinics and even a tennis carnival.

No. 3 The Boulders, a Waldorf Astoria Resort 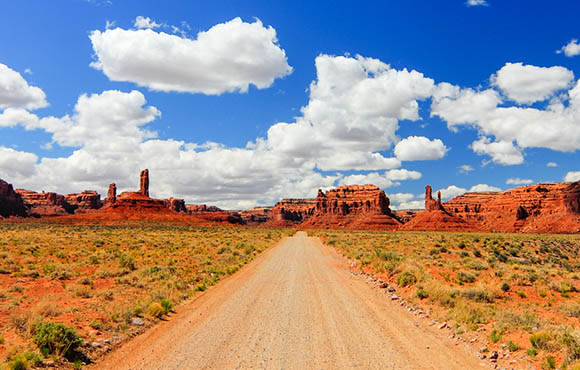 Tennis at The Boulders, which once played second fiddle to golf, has come into its own at the resort.

The tennis complex has five hard and three classic clay courts. Natural desert landscaping surrounds the courts, which are located about a quarter of a mile from the rooms. Free shuttle is available and bike rentals are also possible. Its tennis director also custom designs specialty camps for groups and teams. 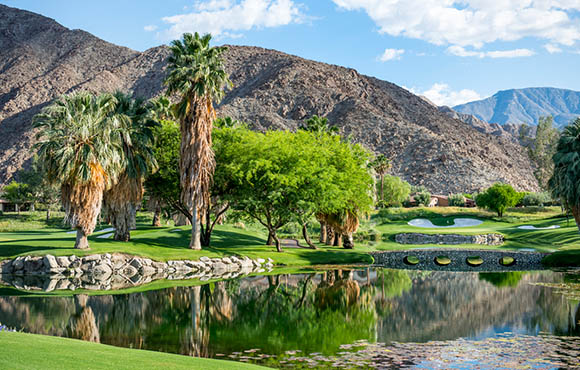 La Quinta was one of the first resorts to offer all three playing surfaces—hard, clay and grass. The grass is now gone, but the resort’s commitment to tennis is not. 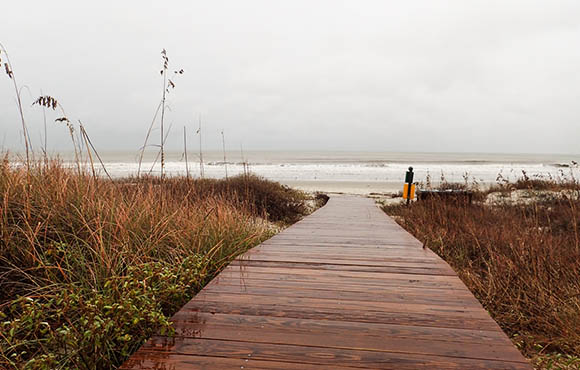 This resort has space. Lots of it. The resort, situated off the Atlantic Coast about 21 miles south of Charleston, South Carolina, takes up almost the entire 10,000-acre island. There are two racquet clubs on the island, both of them overseen by former touring pro Roy Barth. 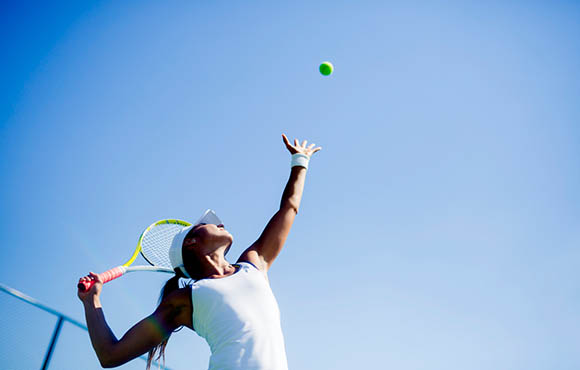