In these series I will share with you some of the amazing places to see and stay in this country that we recently called home.  Raising two boys, in a foreign country, made for some memorable adventures.

Tea country is the where Sri Lankans go to escape the heat. The pace is slower, the air is cool and fresh.  It feels a bit like you’ve been transported to another country.

Driving by car is possible and it’s approximately 100km from Kandy to Nuwara Eliya, taking 2 hours.  I would not recommend it, however, for travellers who suffer from motion sickness.  A portion of the road has a string of twists and sharp turns.

An alternate method that leaves the driving to someone else, is taking the train from Kandy.  The trip by train offers stunning views of tea plantations and the beautiful countryside.  The train is by no means lavish, and at times you want to chant “I think I can, I think I can”, like the little engine that could, but you do get there and it’s quite an amazing experience.  The climate in this area is quite cool with significant precipitation compared to Colombo and in many ways resembles the UK.

We absolutely loved it.  The town is quaint with grand, old hotels with a lot of charm and I regret not planning an extra day or two to explore the area a little further. 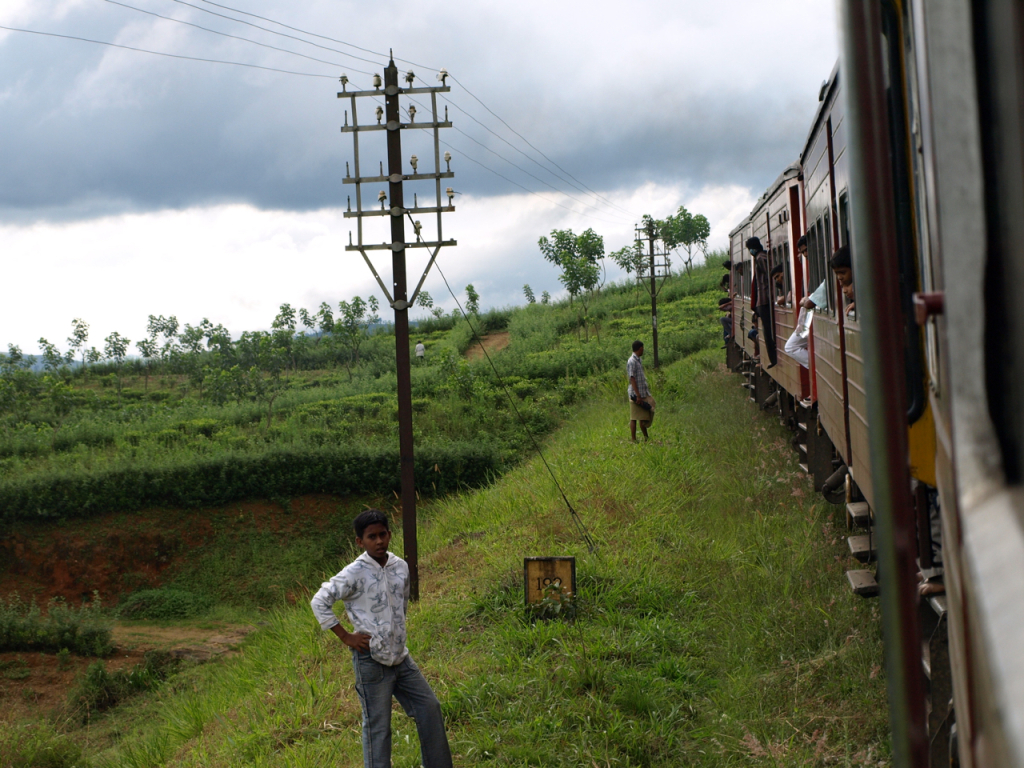 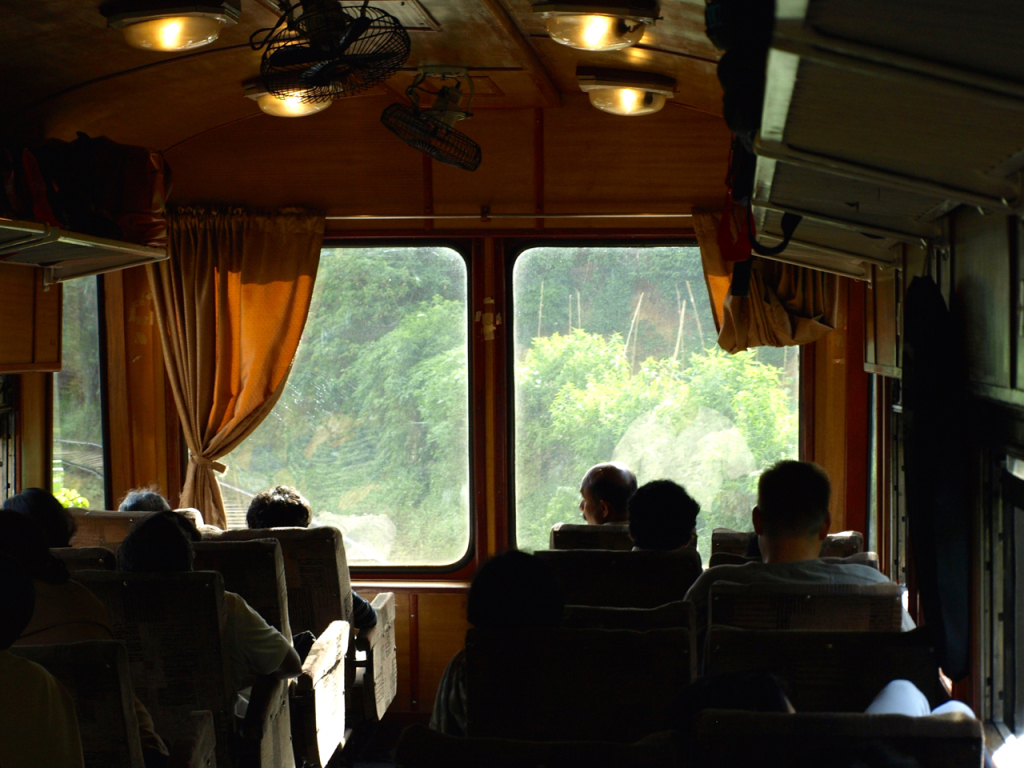 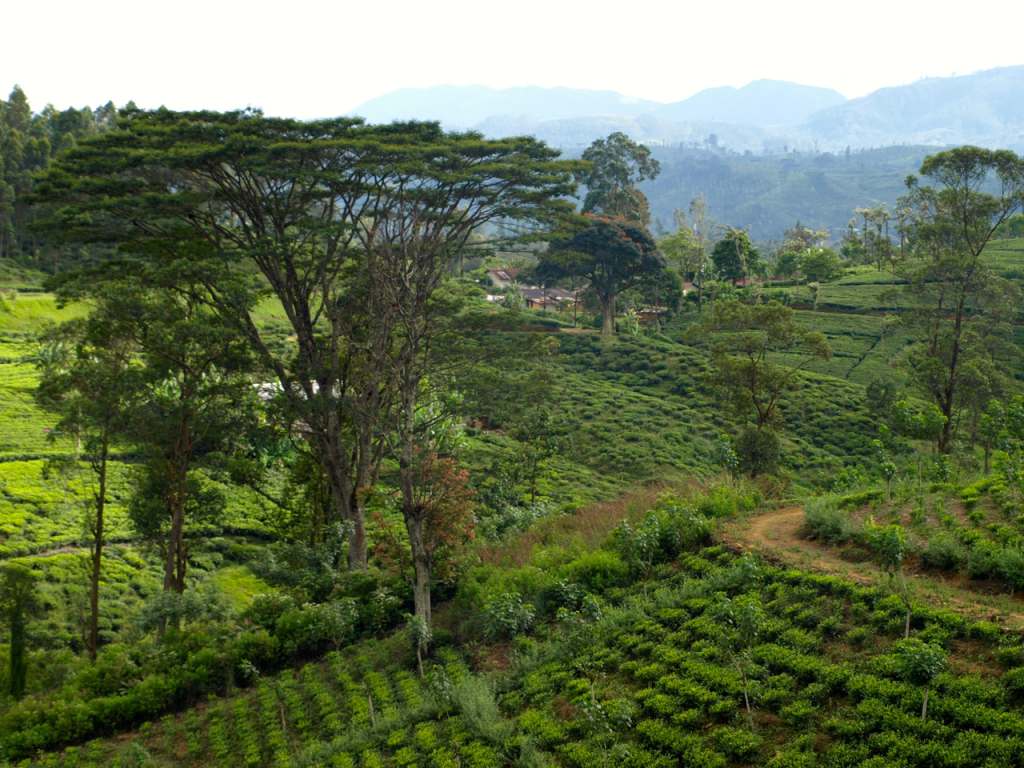 Nuwara Eliya farms a great deal of produce as well as tea, and the Village itself has a well known market consisting of vendor stalls where you can purchase Helly Hansen, Columbia, and other brands at a fraction of the cost.  Picking up a winter coat in the tropics feels a bit strange, but when get one for $20, you’re willing to drag in around with you, and possibly even wear it!

I remember asking someone in Colombo to explain where I would find the market and what the name was.   They laughed and said, it’s an outdoor string of portable roofed stands and it’s just “the market”. 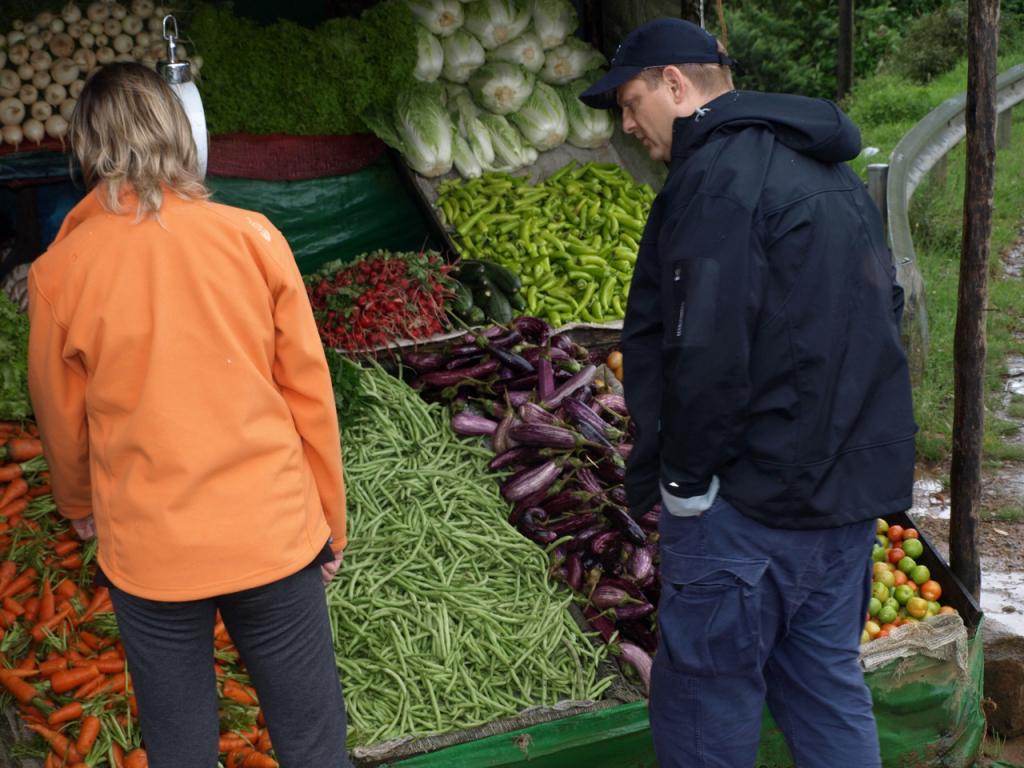 Things to Do near Nuwara Eliya

Aside from strolling the town and visiting the markets, there are factories where you can be led on a tour of the making of tea.  From the leaves to the packaging.  The hotels in the area will have details on the tours available.

You can drop in for High Tea at the Grand Hotel and maybe a five course dinner at the Hill Club, or climb Adam’s Peak.  Unfortunately, we did not have time to do these, but I know people that have, and they come highly recommended. 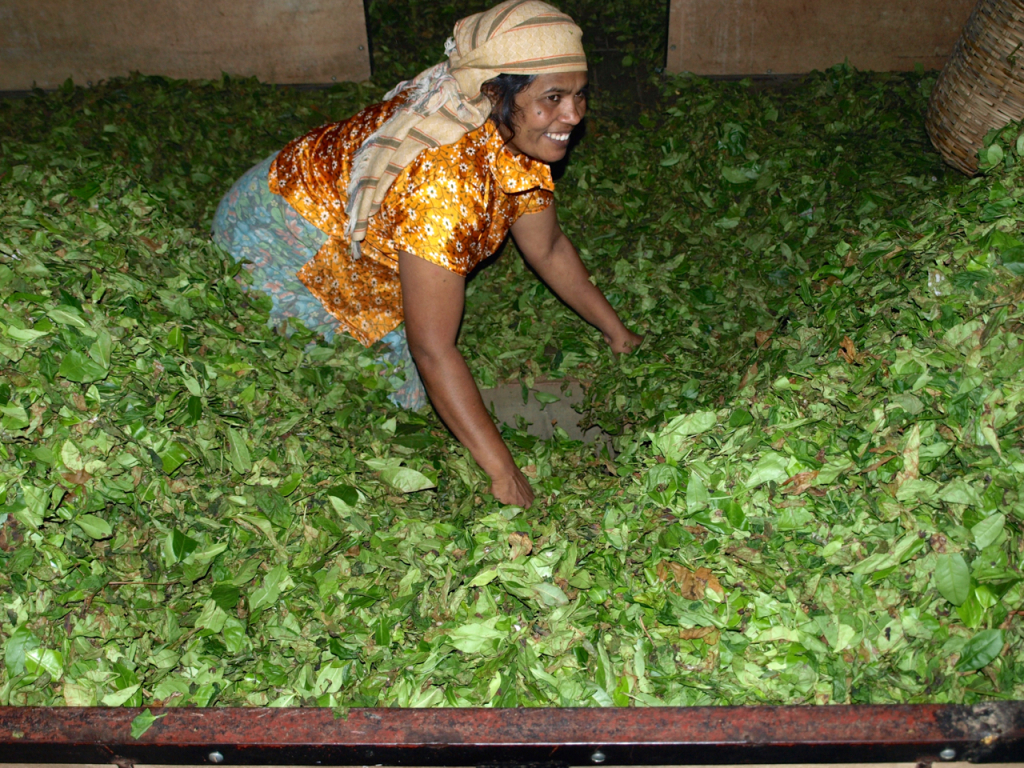 Where to Stay in Nuwara Eliya – St. Andrews Hotel

This former country house was converted into a grand hotel with lush gardens.  The rooms actually have heat (a bit unusual in the tropics) and you can order up a traditional English breakfast; it’s a flashback to the times the country was under British rule. 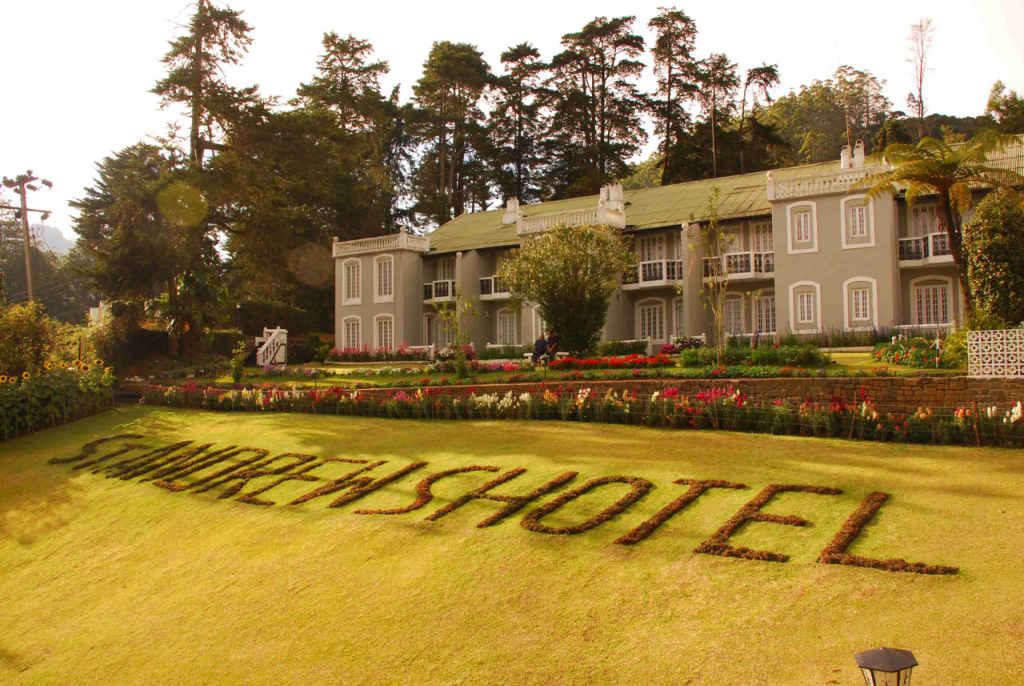 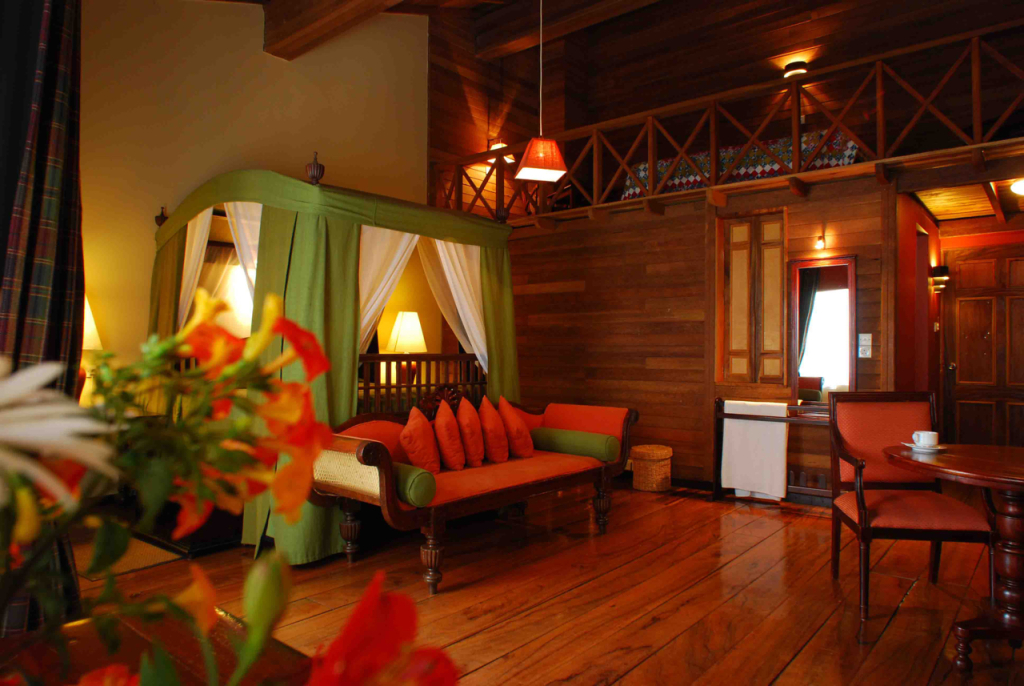 Book the St. Andrew’s Hotel directly with the hotel at the link above.